Pain sensation results when your nerves send an electrical signal to your brain. When you get injured, the damaged tissue releases chemicals called prostaglandins, which are like hormones and cause the tissue to swell. They also intensify the electrical signal coming from the nerves, which increases the pain you feel.

Aspirin is part of a class of drugs called NSAIDs (Non-Steroidal Anti-Inflammatory Drugs). Aspirin and other NSAIDs are widely used to address these nerve signals chemically by blocking the effects of certain enzymes that create prostaglandins. This means less pain and less swelling. Aspirin works to reduce this pain and swelling because it is an analgesic (pain reliever), an antipyretic (fever reducer) and an anti-inflammatory (fights swelling and inflammation). 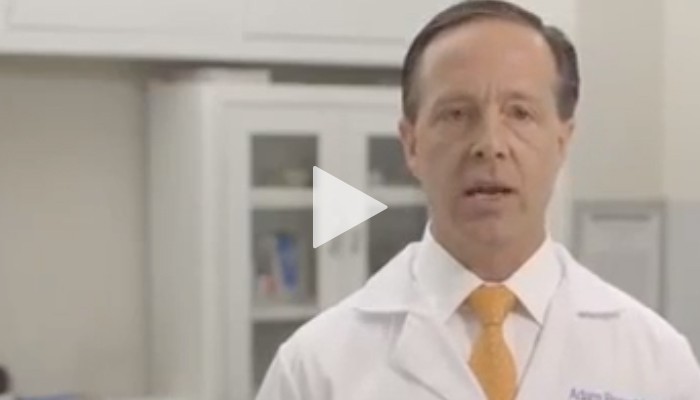 In addition to chemically blocking your body’s pain signals, aspirin can also reduce the risk of heart attacks and certain strokes. Aspirin works to prevent the platelets in your blood from clumping and clotting in your arteries, thereby reducing these risks by improving blood flow to your heart and brain. Aspirin is the only OTC pain reliever known to have these lifesaving benefits.

Aspirin is not appropriate for everyone, so be sure to talk to your doctor before you begin an aspirin regimen. 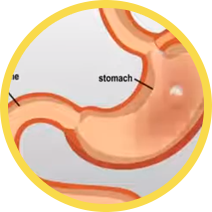 Safety (or "Enteric") coated aspirin is important for stomach safety 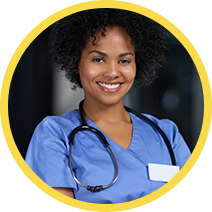 Is Ecotrin® Aspirin Right for You? 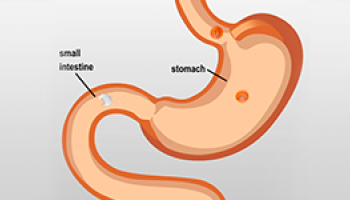 Learn why enteric coated aspirin is important for stomach safety. 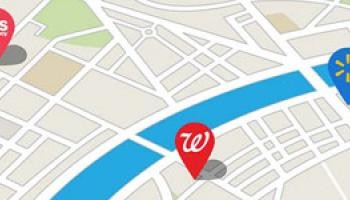 Find Ecotrin® at a store near you.